Raisins contain more nutrients than their small size might indicate. When the grapes are dried to produce raisins, the nutrients would be more concentrated, so raisins turn into a snack that is rich in B vitamins, iron, and potassium.

So just keep reading to find out more about this wonderful dried fruit.

Each of these sorts is made from different grapes with different colors and tastes.

Here is a short description of these types:

The most common type of raisins which can be produced from grapes of any skin color, their final brown to black hue obtained as they keep it into the dry form of it. The higher the heat and the more direct the sunlight, the darker the raisin and the more fabulous its flavor. 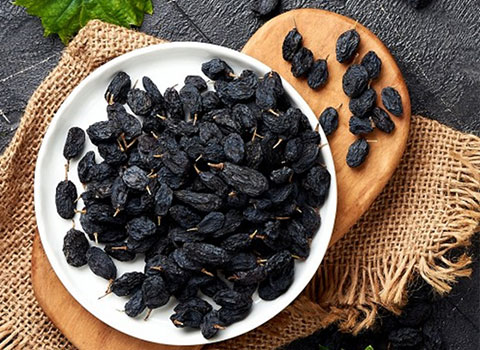 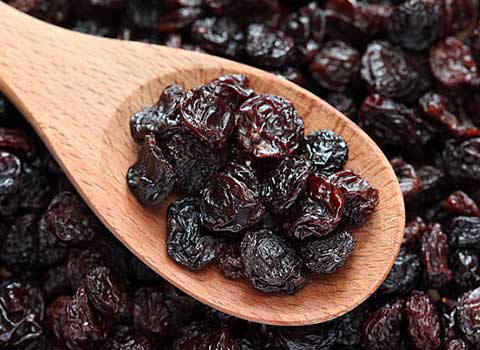 Dark raisins with sharp, perfect flavor in small size, under 1cm across. made from an ancient grape variety originally traded out of the Corinth port in Greece, from that they get their title. They are alternatively popular as Zante currants and often mixed with raisins and candied peel in mixed dried fruit staff.

Naturally named after a Turkish green grape, from that degenerate the cultivar now most used to have raisins around the world, Thompson Seedless. Nowadays, “sultana” refers in Australia and the United Kingdom to dark brown or reddish-amber raisins made from Thompson Seedless grapes. 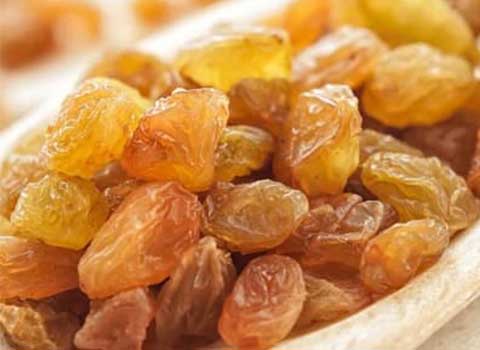 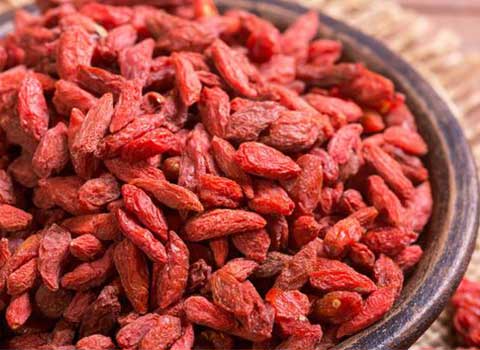 These delicious raisins are produced from red-skinned grapes. There are a few differences between their color or size and black raisins. Also known as flame, which came from the flame seedless red grape and is large (1.5 cm), plump, dark red, and delicious sweet-tart.

These perfect green raisins are slim, from 2 to 3 cm long. They are originated and made across the Middle East and Central Asia. Obviously dense and chewy, with a light tartness reminiscent of green grapes. They are usually dehydrated in well aired but dark indoor conditions, that keep it safe for their pale jade hue, nowadays sometimes improved by sulfur dioxide. 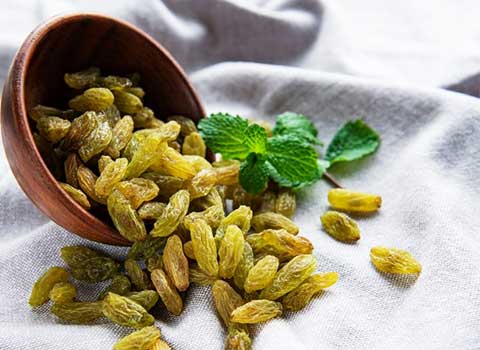 How can we understand the difference? 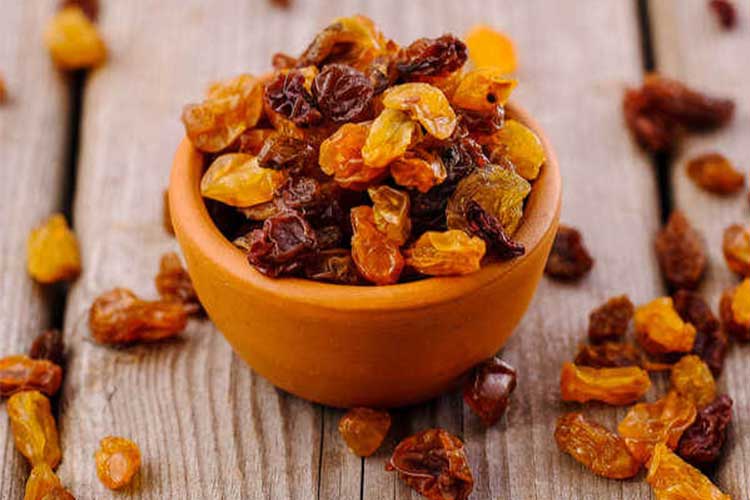 Simply put, raisins, sultanas, and currants are all different kinds of dried grapes. Although, understanding the differences between the three can be confusing, particularly for raisins and sultanas as their definitions vary in different parts of the world.

In the US, the term “raisin” is shown to both raisins and sultanas. To understand the two, sultanas are referred to as “golden” raisins.

In most countries around the world, including the UK, raisins and sultanas are differentiated by the type of grape and the processing method used.

To avoid confusion, this article talked about different raisins and sultanas according to the international definitions. Raisins, sultanas, and currants are all kinds of dried grapes.

Raisins and sultanas are soft, sweet, and juicy, while currants have an intense, sweet, and tangy taste.

Raisins can be a simple way to add in your dish, healthful nutrients, and antioxidants for having a healthy lifestyle. Regularly eating raisins may contribute to keep the body healthy and prevent some disorders.

On the other side it should be mention, it is essential to eat raisins in moderation as they are high in sugars and calories, which might be an important factor for people to think about if they are trying to lose weight.

You can order your desired raisins by filling the contact form or see export dried raisins product page.

Which type of raisins are best?

Golden raisins contain more flavonoids (phytonutrients have in plants that can give them their color and have antioxidant properties) than regular raisins.

Are black or yellow raisins better?

Golden raisins are slightly higher in calories per cup than black and also have a little more sodium and an extra gram of fiber.

What raisins are good for?

Raisins are a good source of fiber, which helps our digestion and solve stomach issues. Raisins also contain tartaric acid. Research shows this protein may contain anti-inflammatory properties, improve intestinal function, and help regulate the balance of bacteria in your gut.

Are Raisins high in sugar?

Raisins are naturally sweet and high in sugar and calories, but they’re beneficial to our health when eaten in moderation.

Which color raisin is good for health?

What sorts of raisins have you tried before? Could you recommend it to us?

Your feedback motivates us to share better contents which are so useful for you. 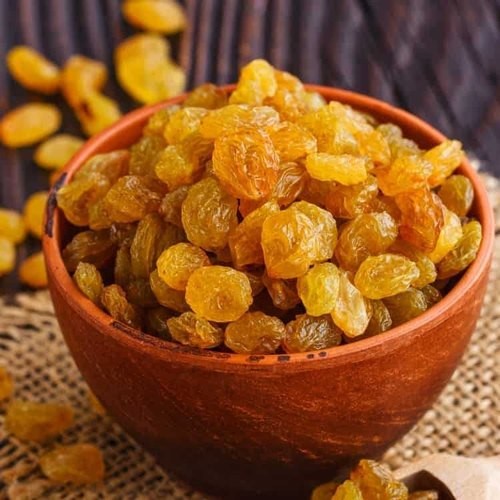 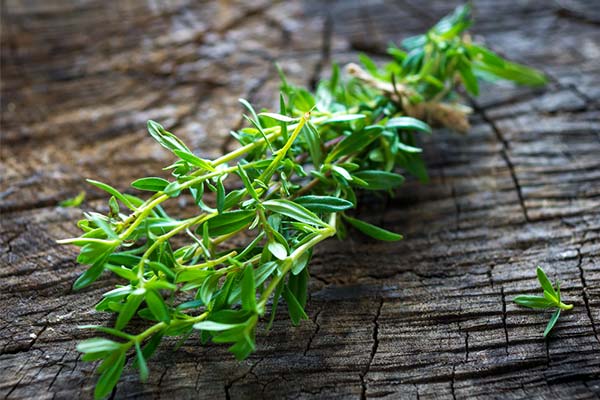 What Is Savory Herb? 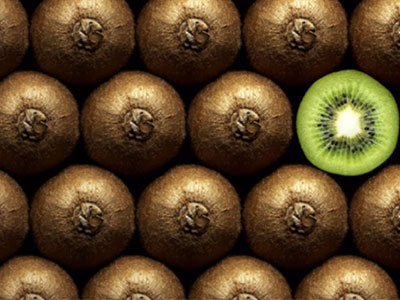